The importance of commercializing idea in startups

Despite having pure ideas, there have been startups that failed to generate revenue for their business owners although they were novel and practical due to the fact that most inventors and ideators do not have sufficient knowledge to transfer a prototype to a successful product on the market. Many new ideas fail for reasons such as lacking of adequate capital, not registering an idea or an invention, and not being able to enter the market at the right time. Many believe that what guarantees the success of a new product in today’s competitive market is the process of commercializing idea.

What is commercializing idea?

Idea commercialization is a three-folded strategy: idea generation, business process, and shareholder. If we consider idea commercialization as a funnel, idea generation is similar to the funnel opening. Many ideas may come into play at the beginning of idea commercialization, but only a small part of them are implemented. In the idea generation phase, we try to use the best design that is compatible with the company’s business model, and make the most profitable product. So having a business model and, more importantly, analyzing the business model appropriately is the first step in building an invincible startup. In addition, for having the value of commercializing idea and research and development, a product must have a certain level of public interest and solve a specific customer problem to have the potential to increase a company’s profits. This is due to the fact that a really successful business idea, must be capable of keeping both customers and shareholders satisfied.

What are the important points to enter the market?

Inventors and innovators are often advised to think like startup entrepreneurs when it comes to commercializing idea, You may ask, ‘what are the intellectual mechanisms of startup entrepreneurs?’ In a startup style, an entrepreneur is always looking for inexpensive solutions. Although it may fail many times over, it is smarter than ever to look for new ways to solve its customers’ problems.

Continuous analysis of markets and costumers

Another thing that is highly recommended regarding commercializing idea is the continuous analysis of target markets and customers; this way, you can be aware of new opportunities. Also, securitizing your business must not be neglected in the process of idea commercialization. It is important to know how you can better exploit your hidden assets such as knowledge, communication and capabilities to solve customer problems.

Holding idea generation seminars and conferences can work for gathering a large number of new ideas in a short period of time. It is better to review and explain your best ideas quickly; in this way, it is possible to find new ways to solve problems. These solutions may also improve your original idea.

More importantly, don’t forget to register your idea. Because in the future, you will be able to return the capital by selling the right to use your exclusive idea, and you will also have the full ownership of your idea.

• Achieving production with any pieces, products, and methods, regardless of factors such as cost, availability, and repeatability to produce, and the justification that these issues can be addressed later.

The risks of not commercializing idea

One of the greatest risks of not commercializing an idea is that the product or process may not be ready to be produced in large quantities when it hits the market; thus, production is delayed during which resources are likely to be wasted struggling with the problems.

If not all laboratory tests are not completed, due to potential problems, there is always the possibility that the product will not reach the market on time or the success of the product may be jeopardized.

In such a situation, the company is in the dilemma of two unpleasant situations: 1) try to produce within the deadline and accept the risk of product failure. 2) Delay in launching product to commercialize the idea and spend money to re-introduce the product, increase the quality of the product or process or even repeat clinical trials.

A great opportunity that is often overlooked by researchers of new ideas and inventors is the possibility of using ready-made items on the market such as hardware components and good software are available to the public. Scientists are designing to optimize product performance. After that, they try their best to incorporate the parts into the pre-designed structure in the best possible way. This process will usually require unusual parts and will be expensive due to limited access to them. On the other hand, idea commercialization begins with a comprehensive study of the parts and ready-made facilities available on the market, and then the product can be designed. The strategy of using ready-made parts on the market is a fundamental principle in commercializing idea to encourage focus on the idea and the main foundation of the project.

Being prone to quality problems

Research that has not gone through the commercializing idea process is prone to quality problems and unreliability. This is due to the fact that when a laboratory experiment is tested, it is usually tested by expert technicians, scientists, and engineers who have designed it themselves and, as a result, know how to operate it. Also, the number of samples tested is not statistically significant while the design should be so powerful that it could be produced frequently and operated well in the desired user environment.

Without the process of idea commercialization, we may be tempted to apply to just get our work done and help us produce. We may even refer to this event as early progress and keep managers and shareholders satisfied, but the problems caused by this trend are far greater than this temporary and superficial success. Trying to introduce a new product to the market early without the process of idea commercialization is like endorsing a product failure verdict.

Why should all businesses have a strategy? A business that lacks a realistic strategy to achieve the goal is actually based on dreams and aspirations! This means that the entrepreneur will probably start moving by considering the final position of his company and hopes that things will proceed naturally without having a clear plan to reach that position. read more in this article ” What is a business strategy and why should it be given special attention? “ 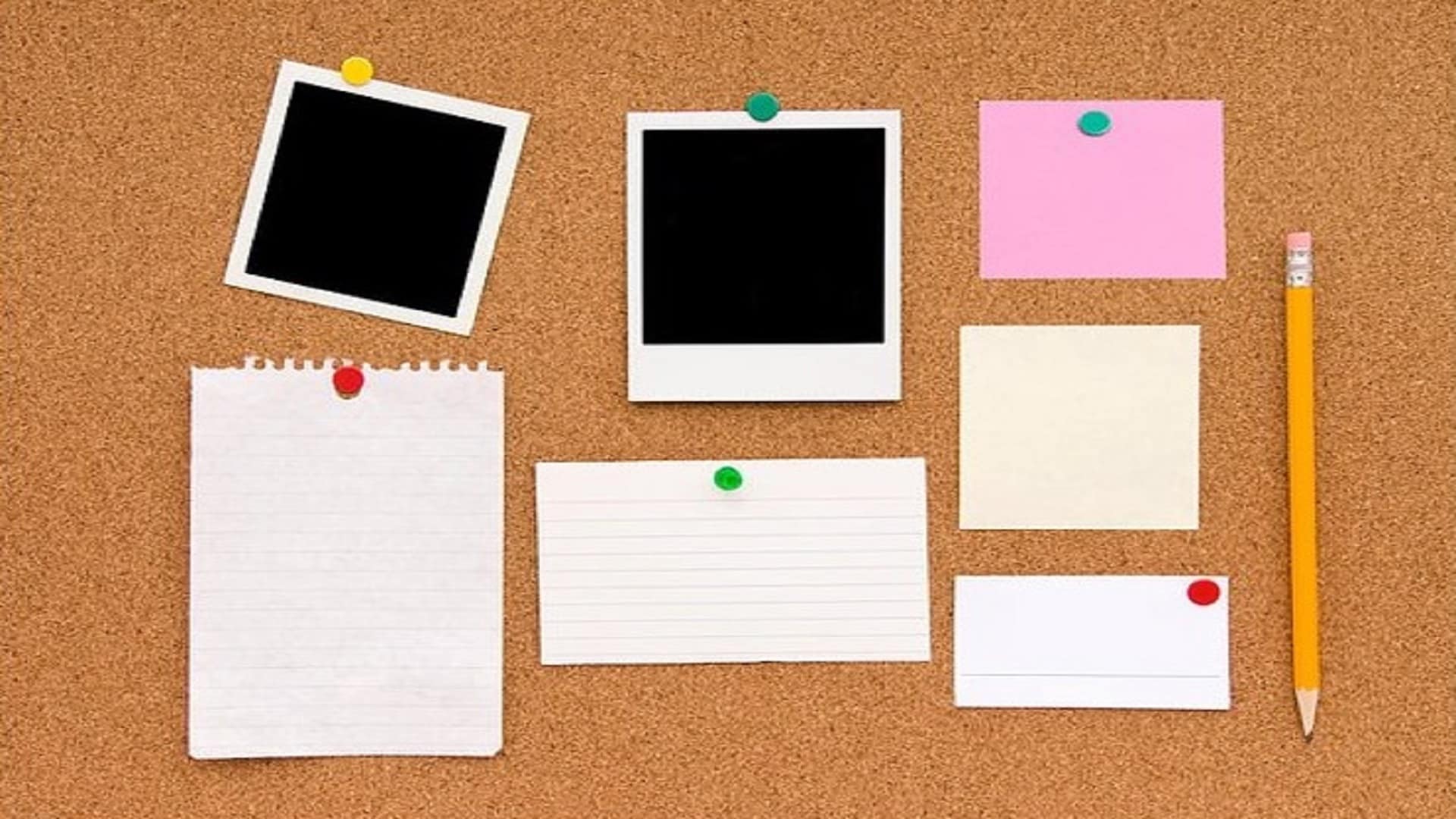 What Is Business Model Canvas? 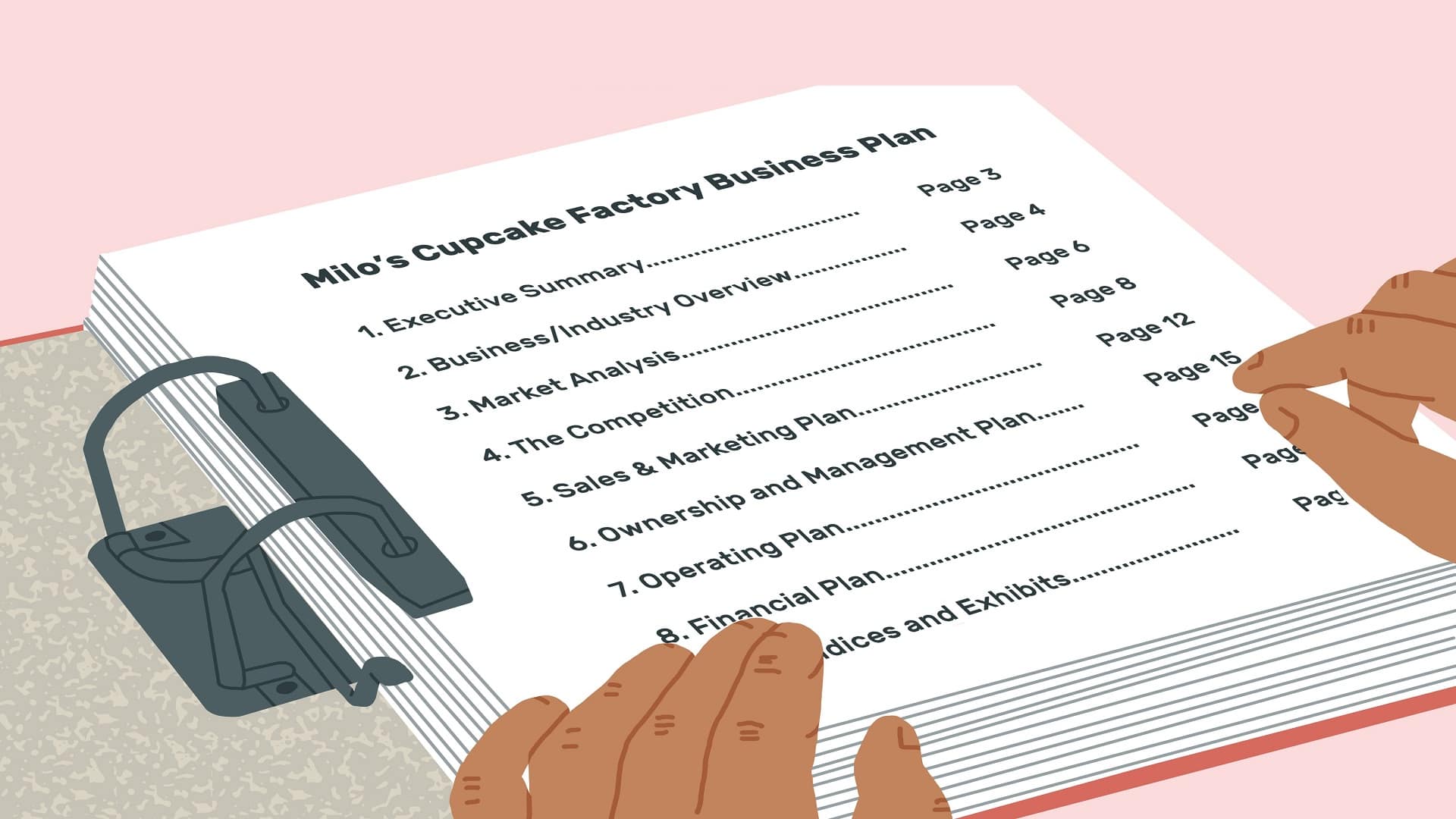 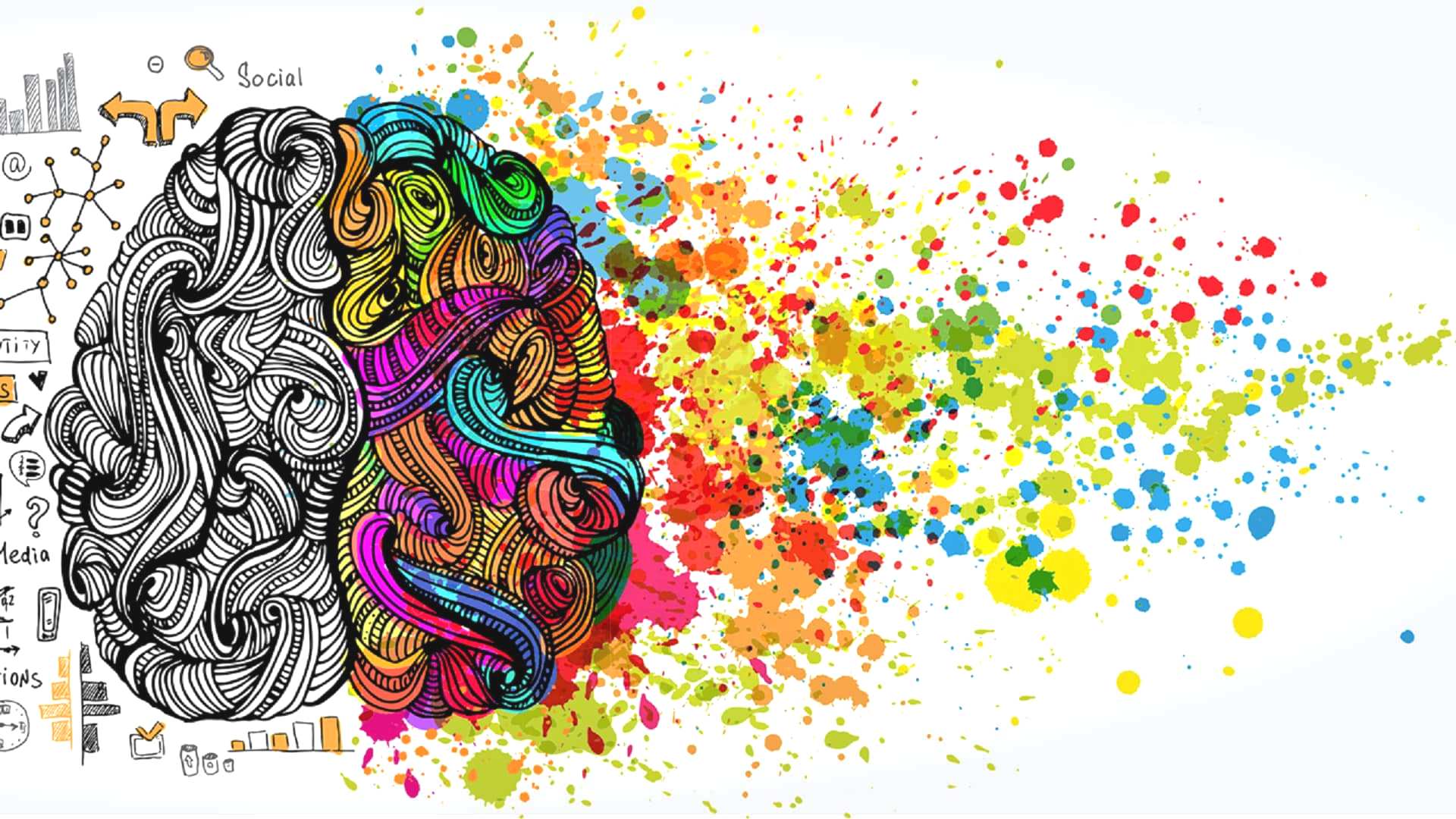 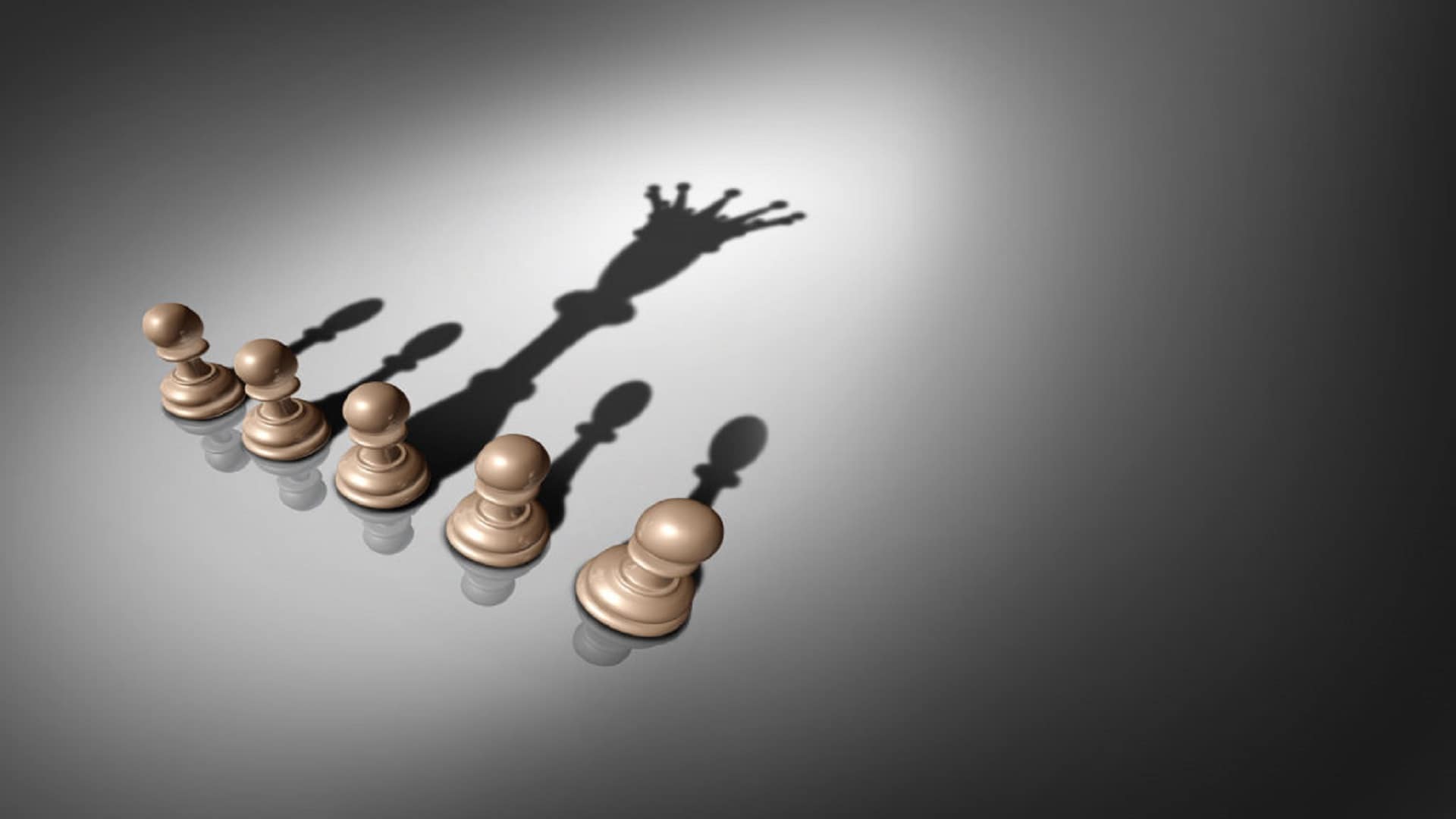 What is a competitive advantage and what effect does it have on businesses? 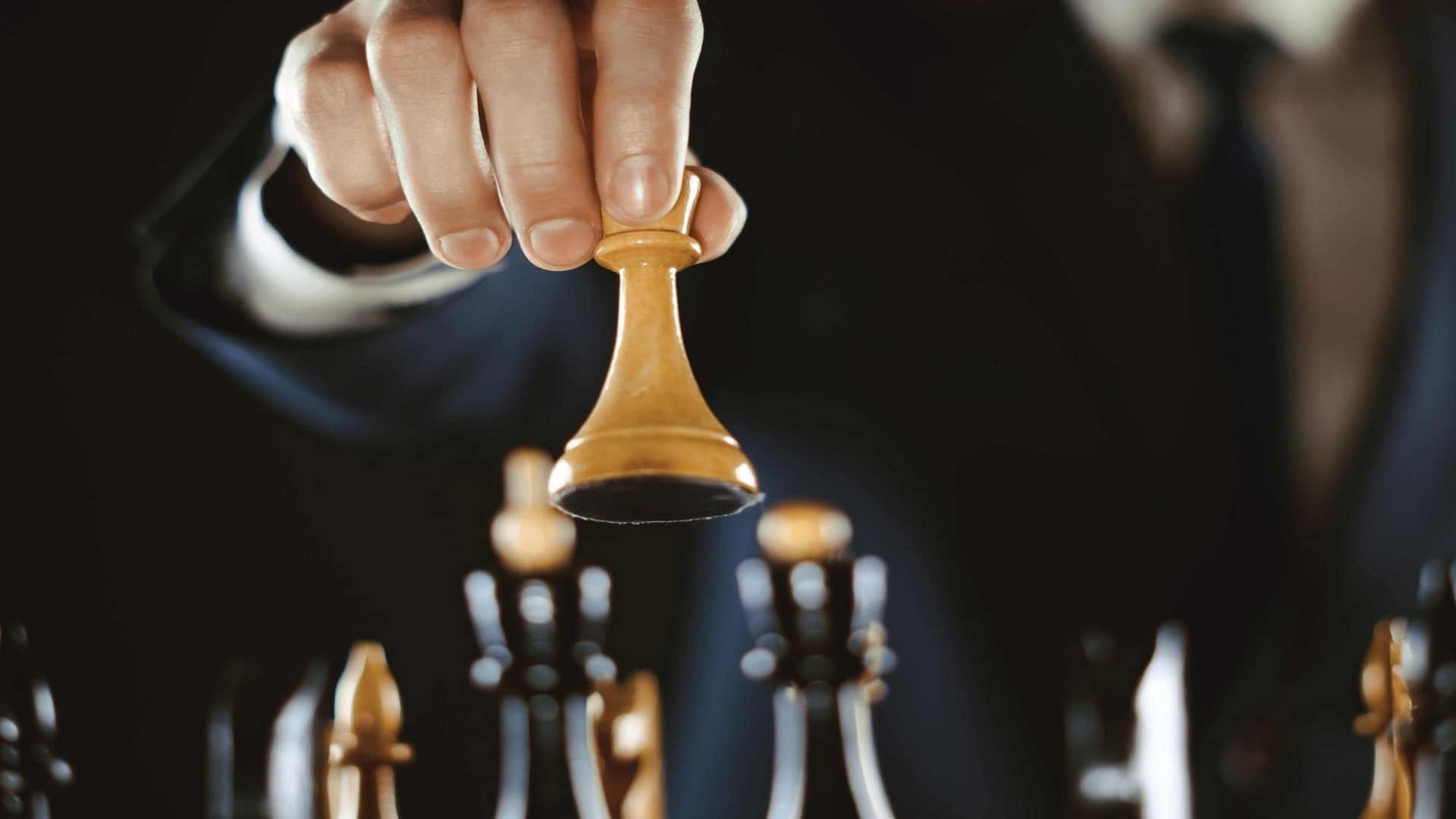 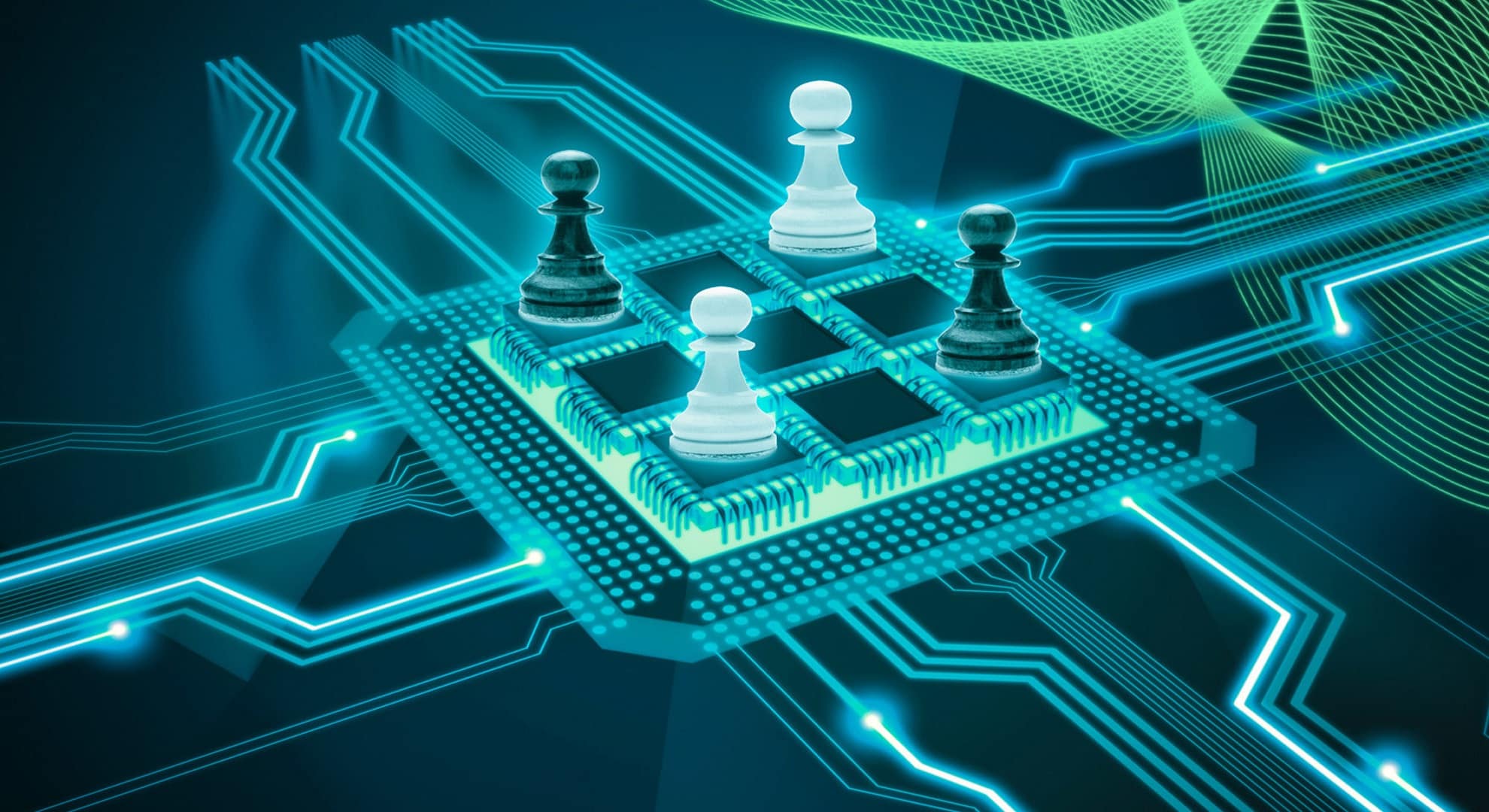 What is a business strategy and why should it be given special attention? 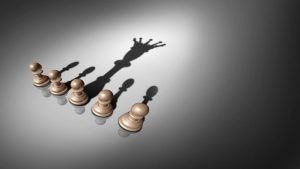 What is a competitive advantage and what effect does it have on businesses?

Menu
This website uses cookies to improve your experience. If you continue to use this site, you agree with it.
Agree