With the increasing popularity of capital investment through crowdfunding in recent years, many articles have been written in this field, which have reviewed the various aspects of this strategy. In this article, we intend to look at the issue of online crowdfunding from a more scientific perspective and examine the advantages and disadvantages of this approach.

The cumulative effect on funding through online crowdfunding

Raising capital through crowdfunding can be considered a strategy for financing a project or a company by people who find investment in your idea and company motivating. Today, the necessary conditions for raising capital online are provided. This has made it possible to raise capital on a much larger scale than in the past, as anyone using the Internet can be considered an investor.

These conditions create a cumulative effect that must be considered separately. In fact, in this case, the factors that attract investors may have not a specific pattern and generally follow the “personal desires” of investors. For example, according to Belflemme, Lambert, and Schwienbacher (2012), two general forms of crowdfunding have been identified.

The first mode is considered reward-oriented. For example, investors and supporters of the company are given the opportunity to pre-sell, having special services, or getting back their investment if the products are not analyzed. In the second case, crowdfunders are provided with the option of receiving the company’s shares, which allows them to participate in the company’s cost and benefits by accepting risk and investing in the company.

Both of these methods can create favorable conditions for investors and supporters, and align with their “preference,” which means the side benefits that the investor will gain from doing so.

Different methods of online crowdfunding, although rooted in the same main concept, differ in several ways. From an entrepreneur’s point of view, consumption-based investment has a higher risk. However, in the capital-based approach, the entrepreneur does not have to take risks and experiences a higher chance of success because their whole focus will be on the success and satisfactory performance of the company and achieving the set goals.

An important principle in online crowdfunding is to get Investors’ attention. It is the entrepreneur who must be able to offer something that looks attractive to investors.

The attractiveness of the offer can be assessed by the level of desire of the audience to buy the company’s services or products. So the entrepreneur can determine the investment conditions in such a way that includes the future consumers (or exclude) and thus have a control over their crowdfunders.

Of course, this lever of crowdfunding control is like a double-edged sword that can be used as a trap for crowdfunding. Despite the greater benefits of capital-based methods, the effects of using this method become apparent later and affect the company’s performance. Due to the widespread use of capital-based financing, we have a lot of information and details about it and we know that the result can be in the best interests of the company. However, the capital-based method is relatively new and has not been extensively studied.

In addition, in the capital-based financing method, you may face legal problems due to the complexity of the relationship between the company and its investors.

The tendency to buy the final product in exchange for sharing the company’s profits with crowdfunders cannot fully identify the differences between the two methods and explain the possible failure of businesses.

Unsuccessful capital-based financing campaigns result from severely restricting audiences who have similar goals to the entrepreneurs themselves. This both eliminates the main benefit of capital-based financing and severely limits the target market. In fact, the company’s share-based model does not take into account product consumption and does not specify any rights for the entrepreneur over the final products and services. As a result, the number of people who are attracted to investing in the company is very much limited, and those who intend to be consumers are excluded from the equation.

In practice, it is observed that raising capital in a capital-based method, despite all its benefits, takes more time. This method can be considered as a limited and small sample of consumption-based crowdfunding. That’s why the consumer-based model is more popular than the other option. Especially in the case of businesses that aim to produce products rather than provide services.

Now let’s look at these two models from the perspective of investors. The consumption-based model considers the current consumption, while the investment-based model is a way to temporarily reduce costs and postpone them to another time. Although in a capital-based model, the ROI (return on investment) will usually be much higher, most people prefer the first option. There are several possible reasons for this behavior, the most important of which is to avoid accepting risk.

Even if the investment is risk-free, the transfer of capital and the experience of declining purchasing power until the return of profits will cause fear and, consequently, a reluctance to invest. This is one of the reasons why consumption-based crowdfunding has performed better than any other model to date. In the consumption-based model, the investor takes a much lower risk, which is compensated by offers such as pre-sales.

In general, crowdfunders consider two factors when investing, which include the success of the company and the performance of other investors. Observing and following the behavior of other investors creates the phenomenon of herd behavior of the investors in the market, which greatly affects crowdfunding. In this way, projects that can have an amazing start can attract more attention and raise more capital.

The advantages of online investment platforms

Ultimately, the last factor that can play an important role in the decision-making process of crowdfunders, is the imbalance in the provision of information that can lead to wrong decisions. The main advantage of online platforms is that it makes it much easier to get information about companies and businesses so that all investors can monitor business information and performance equally. So it is not wrong to say that online crowdfunding increases the chances of businesses succeeding. Of course, this is only if the entrepreneur provides the necessary information and communicates effectively with his audience. Sometimes an entrepreneur may be reluctant to provide details and information about their company and consider it confidential, which in such a case the audience will not be willing to invest in that company.

If you are thinking of a way to invest in your capital, you can get help from Retiba. Based on our previous experience in analyzing and evaluating startups and small businesses, our experts at Retiba can guide you on determining the best conditions for attracting an audience, as well as a perspective on what you will achieve in the future. 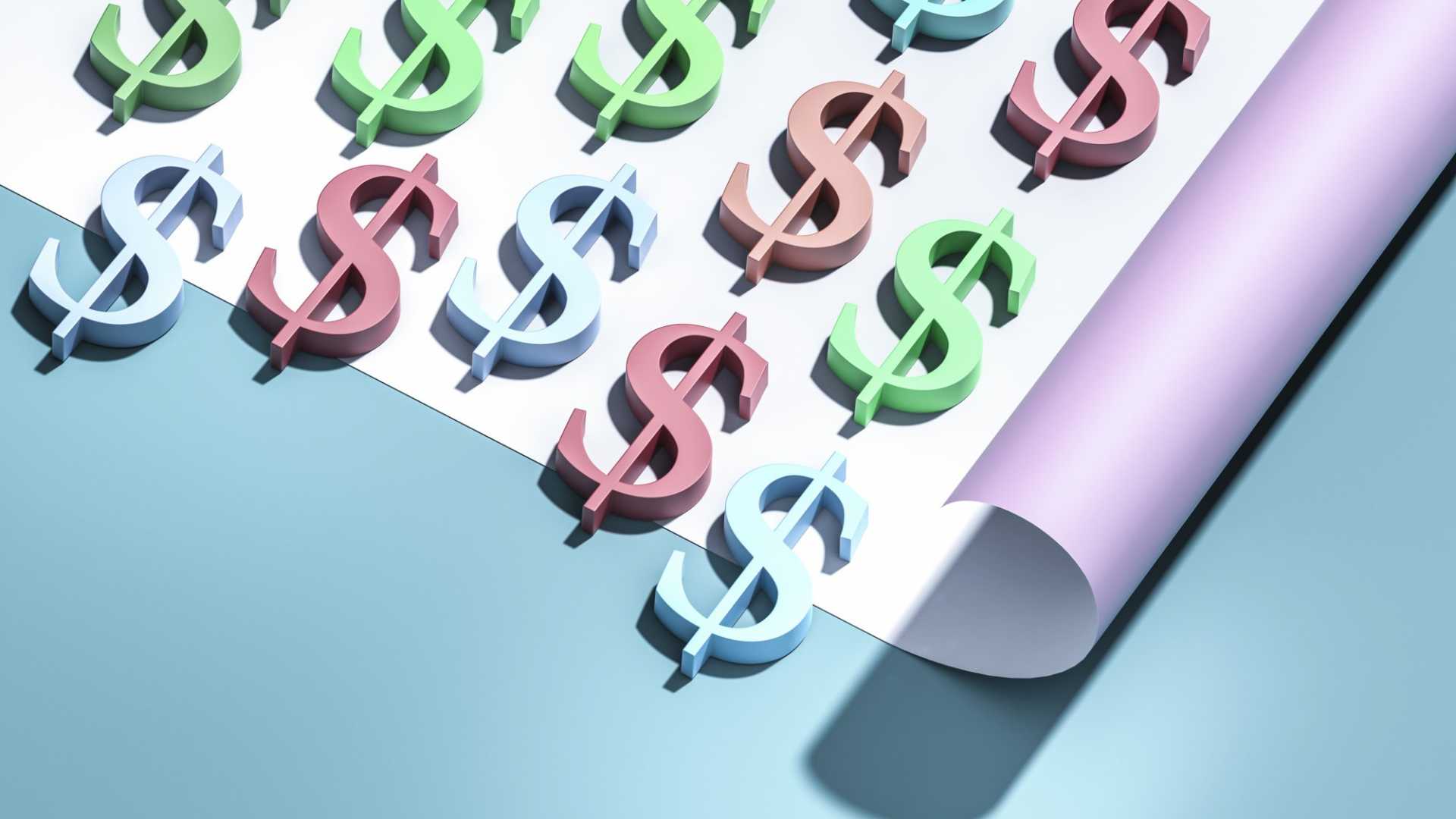 Concepts and Methods of Startup Valuation 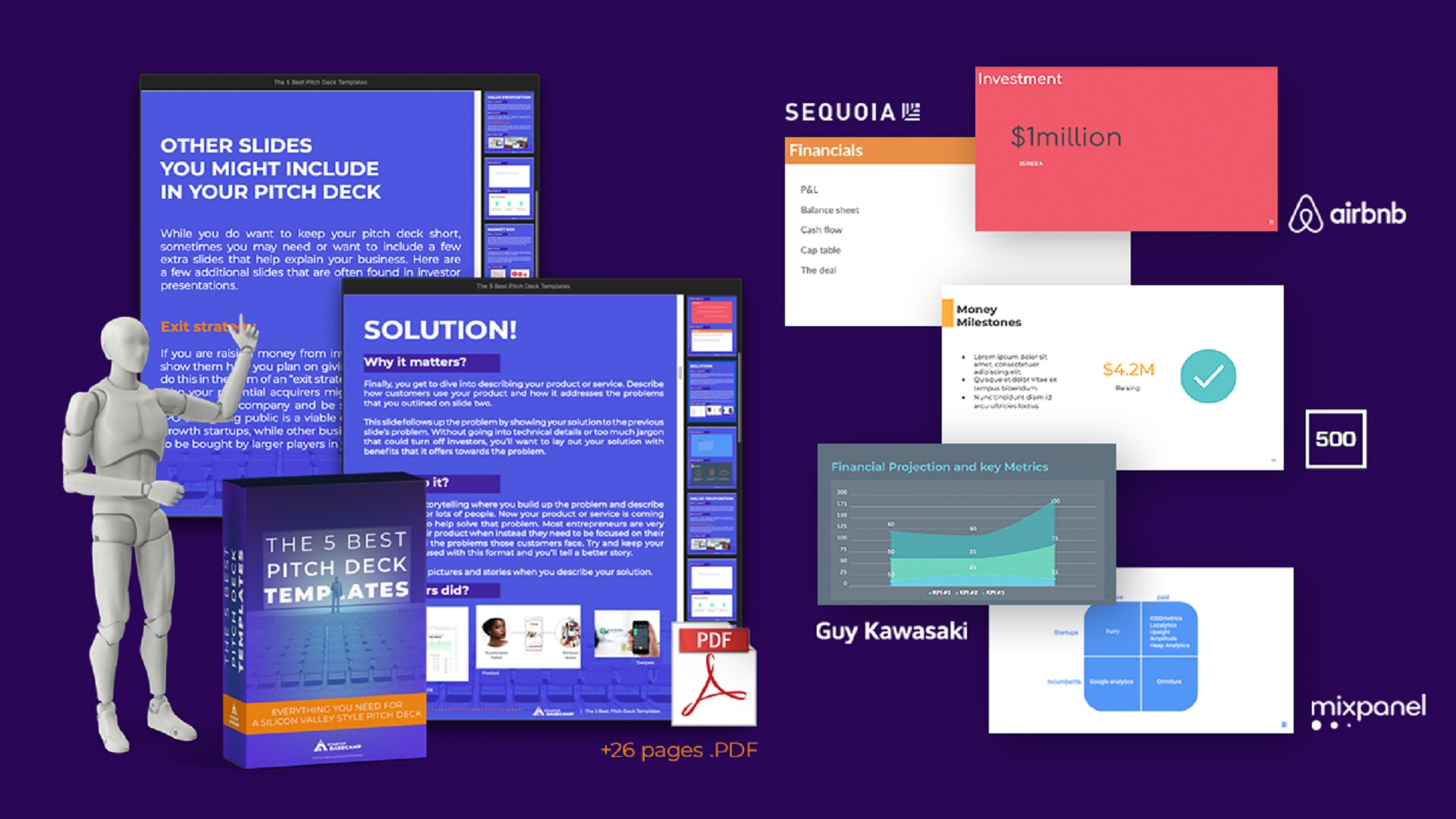 What is a pitch deck and which components should it cover? 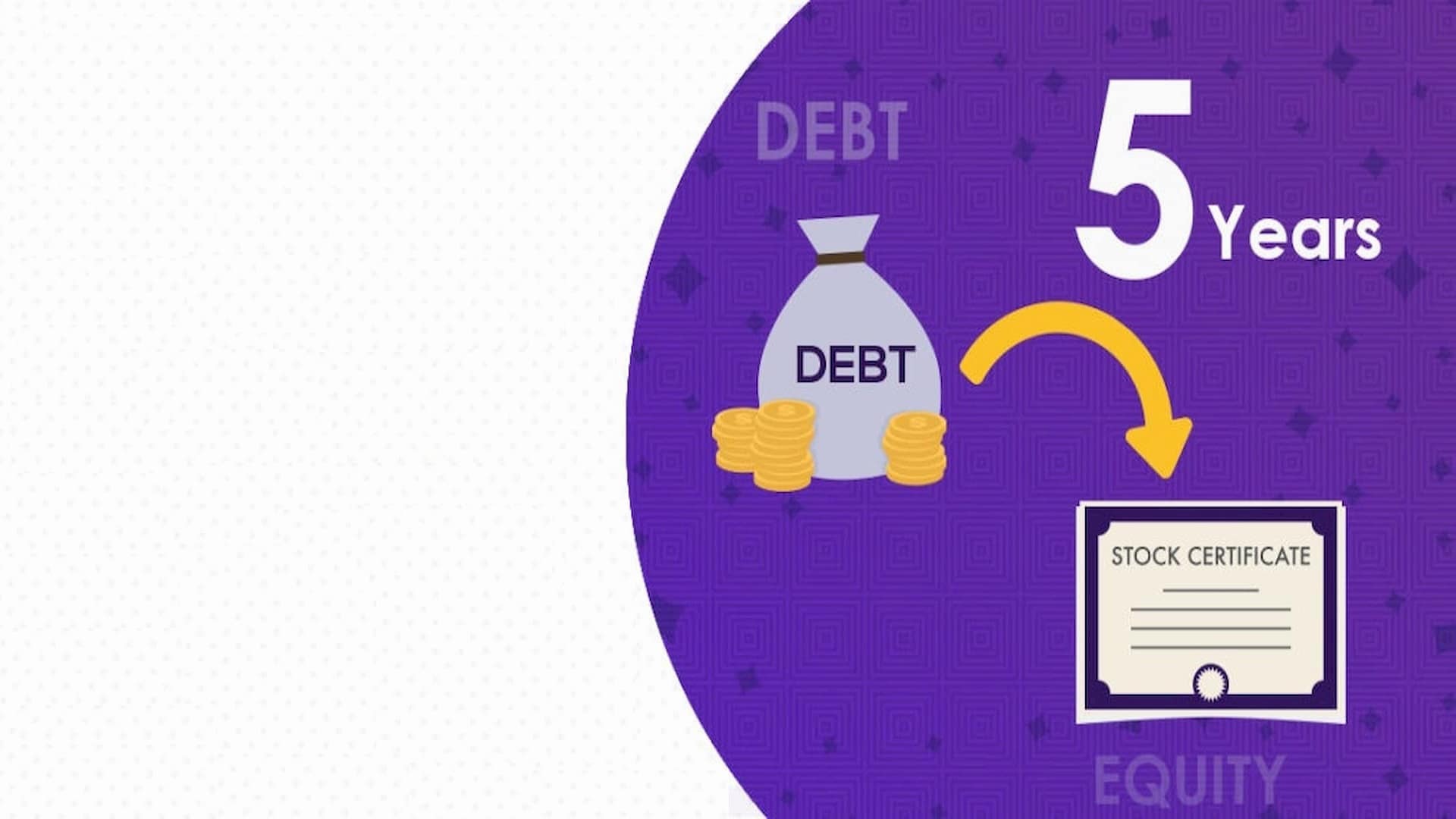 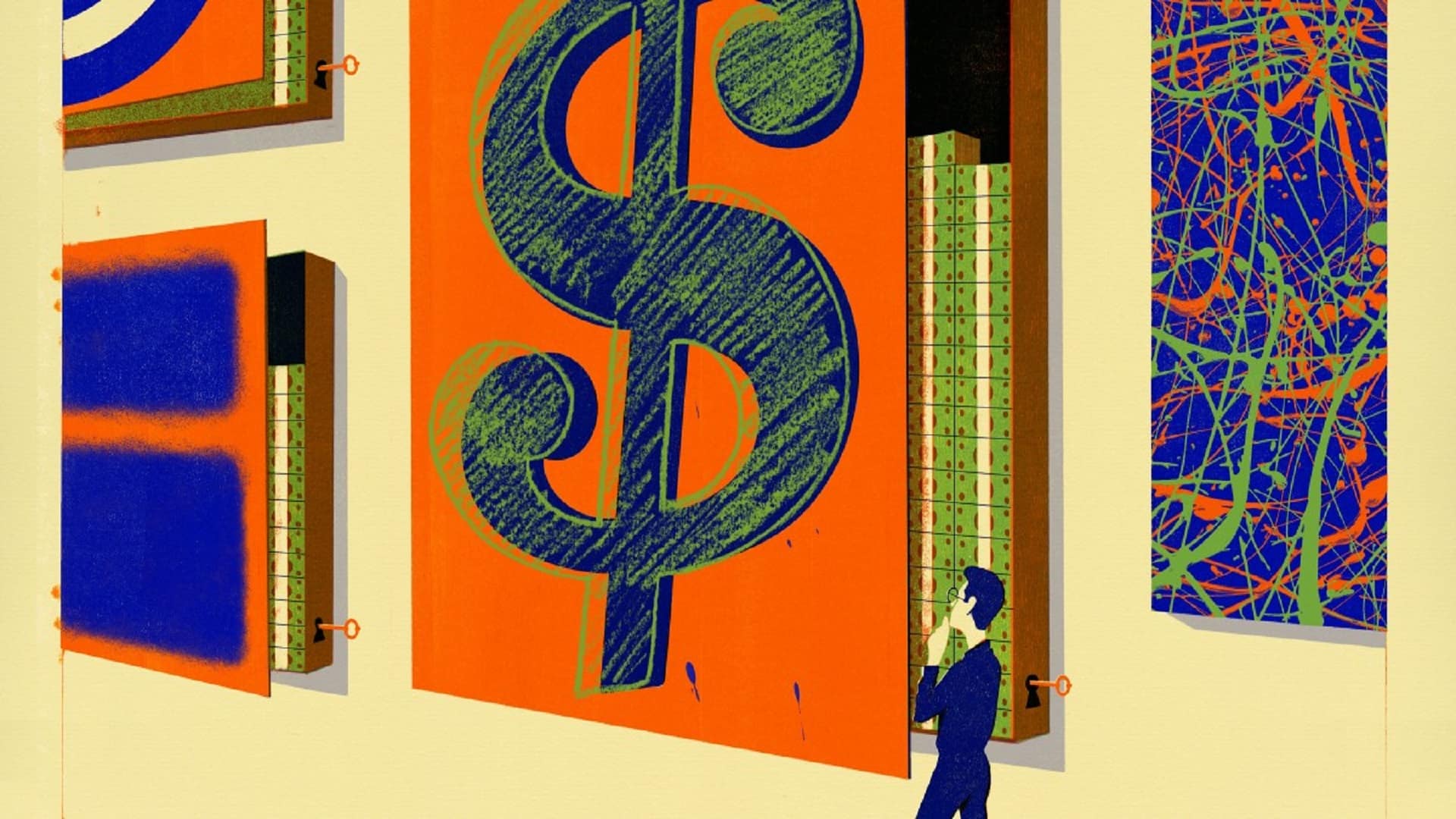 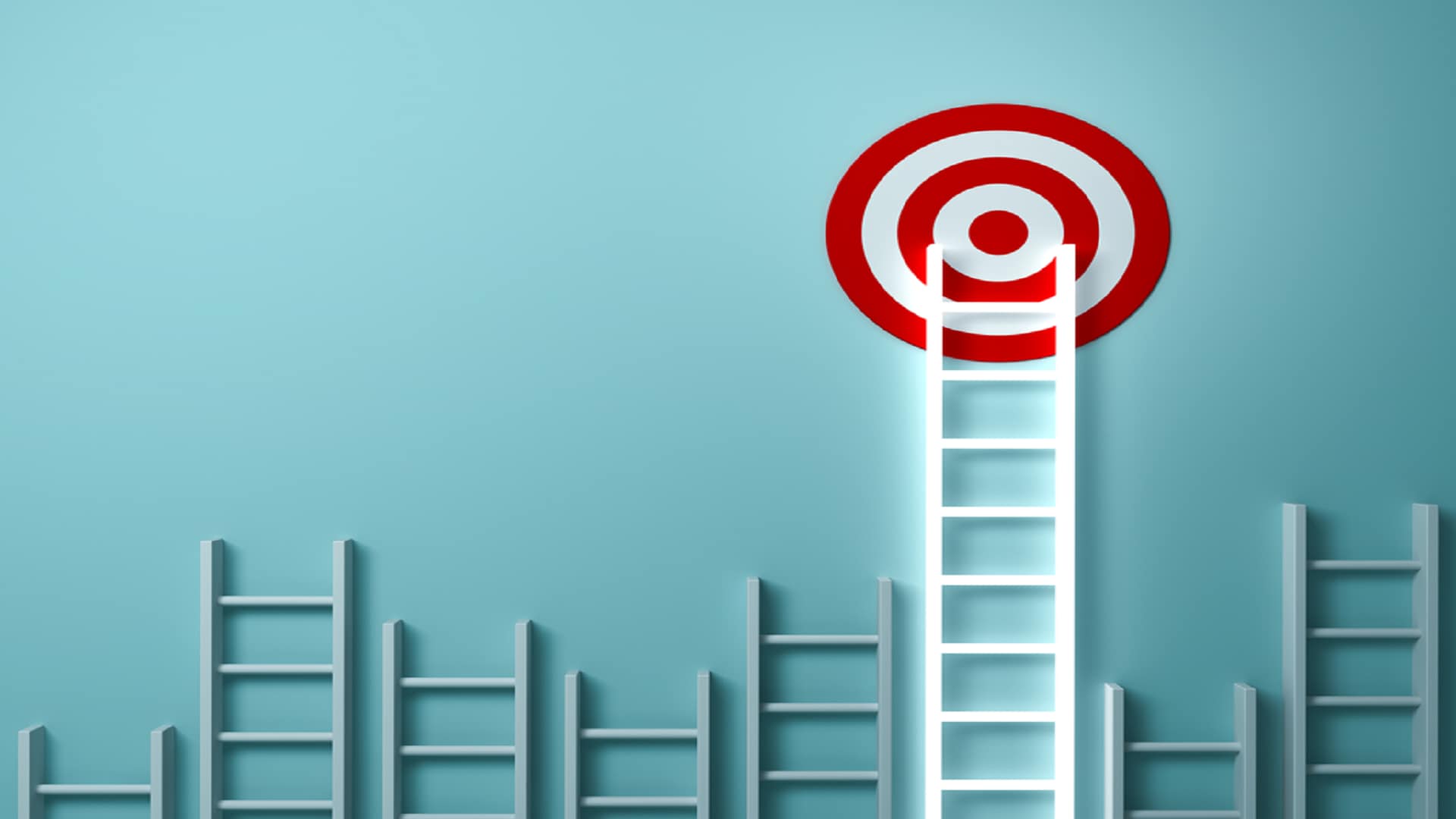 The purpose and necessity of business valuation 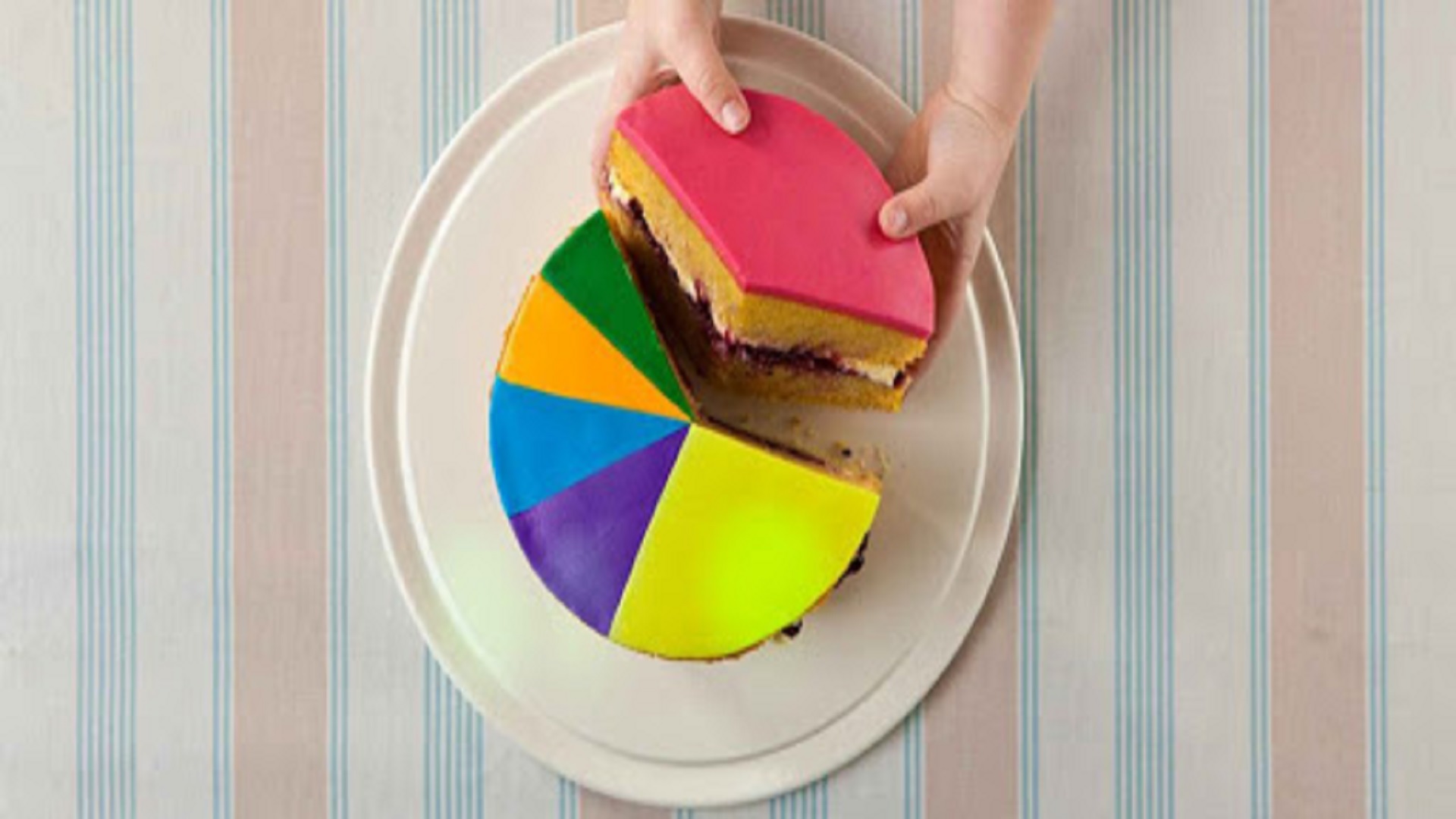 Capitalization table : What is it and how should it be used? 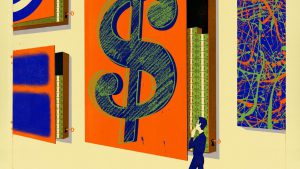 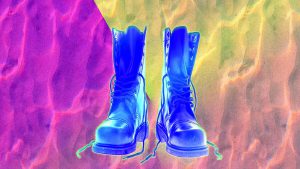 Menu
This website uses cookies to improve your experience. If you continue to use this site, you agree with it.
Agree