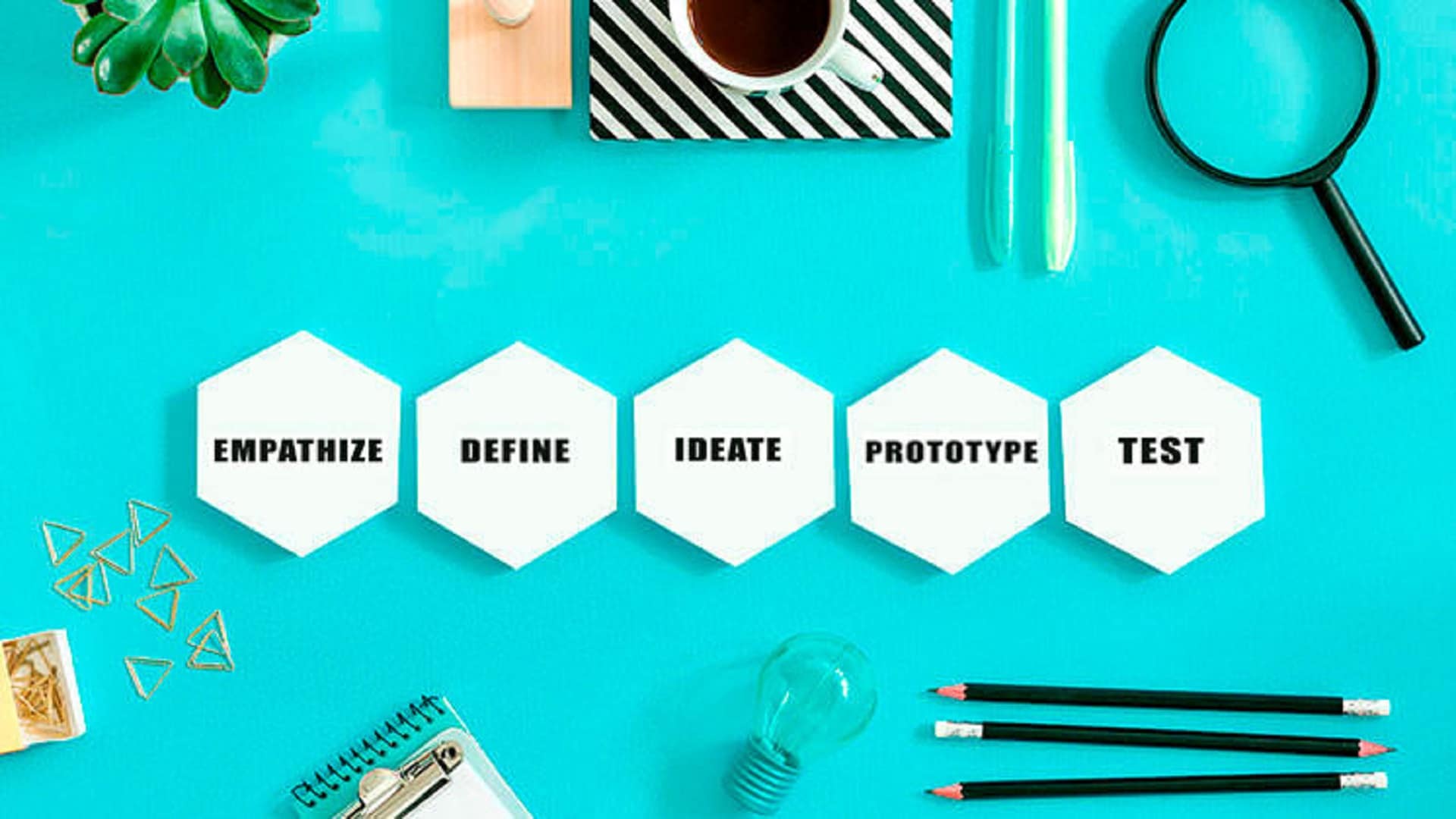 Where does innovation start? Who is able to embark on disruptive innovations? And most importantly, what principles and rules govern successful innovative projects? Many people believe that certain people have the ability and talent to innovate and come up with new ideas while others believe that the laws governing the world around us lead to the success of some new ideas and bury others. Innovation may not be inherently talented, and history’s top ideators have in fact had an extraordinary ability to recognize these principles of innovation.

Successful innovations always start with small projects. A brief glance at the innovations that have taken place so far shows the same general principle. Microsoft, for example, did not initially have a multi-million dollar project with a bright future and clear plans to gain the major market share or revolutionize computer products. The company which is considered as one of the most successful and valuable companies in the world today, initiated its work with a focus on software production, an unconventional field without any bright future that IBM, one of the largest companies of the time, had completely given up. An important advantage of Microsoft was the small steps at the initiation and the small investment that allowed for high risk-taking. The smaller the dimensions and scale of the project to be implemented, the more maneuverable the designers will be and the more tolerant they will be in the face of problems. However, any successful innovation comes after the failure of thousands of unsuccessful innovations, and the small size of the project and innovation allows the idea makers to experience a large number of unsuccessful experiences.

principles of innovation : The worst possible strategy to start an innovative project is to spend a lot of money in the early stages of its development, which will make it pass BEP (Breakeven Point) and a multiplied loss will be incurred on the project in the future and the probability of failure of the project will increase.

The problem with disruptive innovations is that they usually do not target a specific customer, nor do they help improve a particular service. Even these innovations are often in contradiction with the current trend of the company’s activity and do not have significant profitability and may even be of lower quality compared to similar products or services. However, the unique feature of these innovations is the possibility of changing the direction of the market. For example, when compared to the products of the famous Xerox Company, cheaper but lower quality printing machines were produced, the market flow changed completely and Xerox almost completely left the market for these lower quality products. The new photocopiers, despite their lower quality, performed well enough to meet customer needs. On the other hand, this new product was superior to Xerox product in terms of price and size, and this was the reason why Xerox was defeated in the competitive market at that time.

The same thing has happened many times in different markets that a simpler and lower quality product has replaced a better product due to easier use and cheaper price. In all cases, the market reacts negatively to it and rejects it at first, but after a while, this unusual idea attracts its audience and eventually changes the market flow. The major companies in the market usually notice these changes when it is too late and they have lost a significant part of the market share.

Some people think that people who come up with innovative ideas just come across these ideas in solitude while they are contemplating. In reality, however, innovative ideas usually come from a combination of different sciences, the application of different specialties in various fields, cooperation and like-mindedness. The best example of this is the development of genetics in the mid-19th century. The genetic science we know today is the result of a combination of the thinking and studies of two prominent scientists, each of whom was independently studying a similar subject from two different perspectives. On the one hand, Gregor Mendel was a pioneer in the study of the characteristics of the chickpea plant and how to transfer its characteristics to the next generation. At the same time, Darwin has proposed his ideas on the formation of different creatures and their evolution. It took nearly half a century for the two scientists to combine their ideas and establish genetics.

A similar trend is witnessed in many disruptive innovations and ideas. For example, the transformational theories proposed by Einstein were the result of a combination of theories of electromagnetic waves and gravity. Apple’s ecosystem can also be another good example of combined innovation. When Steve Jobs introduced iPod, there were all kinds of music players on the market, but none of them were supported by a digital music store like iTunes which was the main difference between the iPod and other products, and made it easy for customers to access a variety of music; on the other hand, it created extraordinary opportunities to work with music production and distribution companies. After that, these two products were combined with each other, which resulted in Siri.

principles of innovation : Passion and perseverance

The hardest part about combined innovation is finding the right combination for successful innovation. This requires a lot of time and energy. Just as Larry Page and Sergey Brin devoted several years of their lives to the right combination of academic citation system and modern computer technology. The tireless effort and inexhaustible passion that has resulted in Google, the world’s largest search engine today. Innovation, as Jeff Bezos, CEO and founder of Amazon, states, requires perseverance in pursuing goals and flexibility in changing position and detail. Sometimes, putting an amazing and innovative idea into action requires a lot of effort and enduring successive failures.

Regardless of innovation, every business must continue its day-to-day operations, serve customers and stay in the market. In fact, a company cannot spend all its energy and money on innovation. Therefore, a company can only spend part of its revenue, energy and time on innovation and endure possible failures. Even startups need to earn money to survive and distribute and manage energy and costs in various fields. Of course, each company or startup can act in its own way regarding the allocated share to innovation and testing ideas. 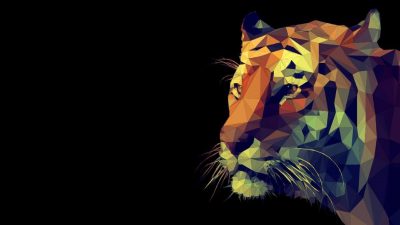 What is the tiger team or cross-functional method and what are the advantages? 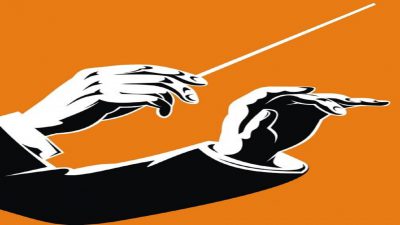 What is facilitation and how do facilitators help employees? 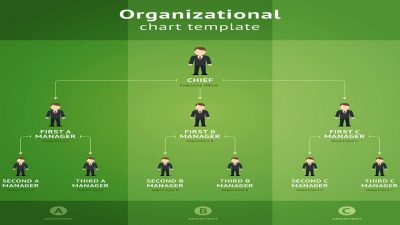 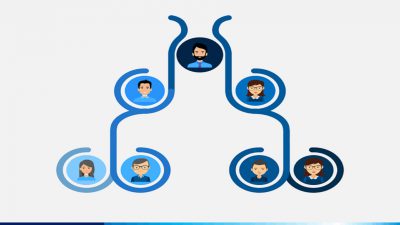 Organizational chart : What is the use of it in companies?